75 yo male presents with diffuse, worsening abdominal pain and distention. He had an aortic aneurysm repair approximately 8 days prior and states that his symptoms have worsened since then. On arrival, the patient’s vitals are HR: 112, BP: 108/59, O2: 99%, RR: 40. Physical exam shows diffuse abdominal swelling and peritoneal signs. Hemoccult was negative. 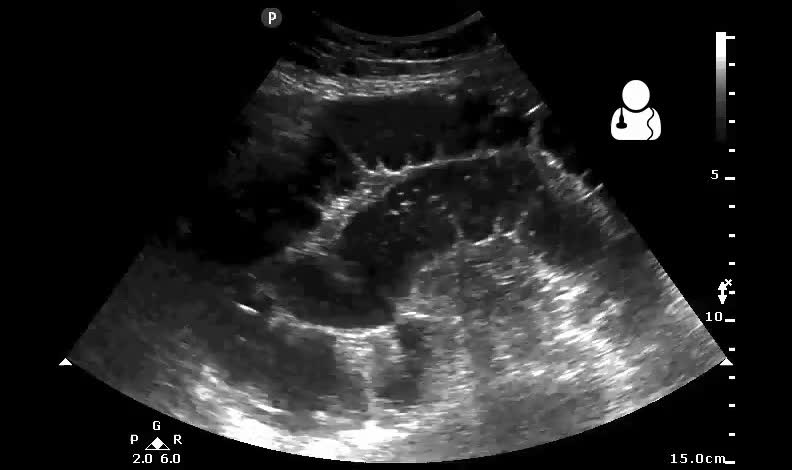 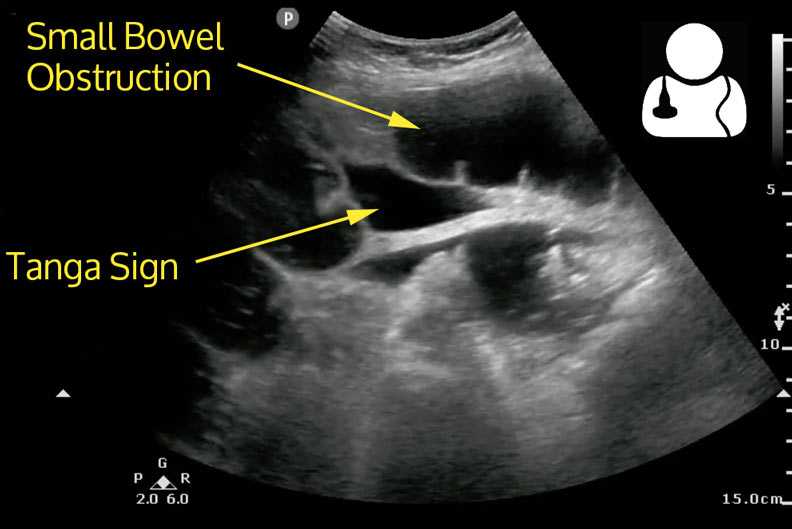