This patient is a 61 year old female with a history of hypertension and diabetes who presents with 3 weeks of intermittent exertional left sided chest pain. The pain is dull, non-pleuritic, always comes on when walking around and resolves with rest. +shortness of breath. Vitals: 95/50 125 22 98.6 97% RA. What diagnosis is suggested by the following bedside echo, and what can be measured to clinch the diagnosis? 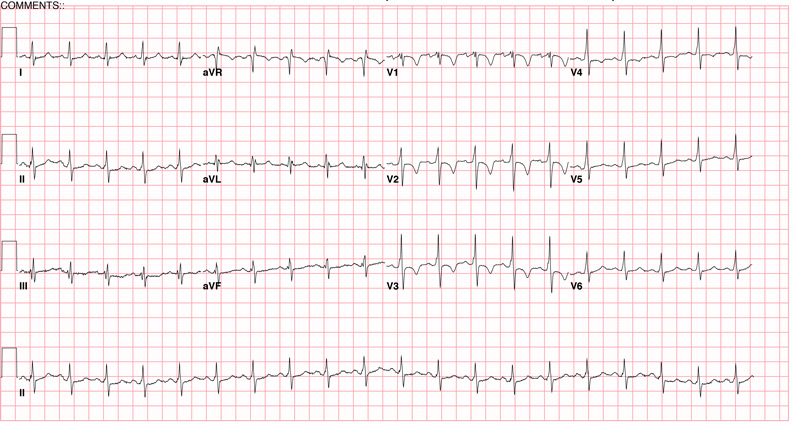 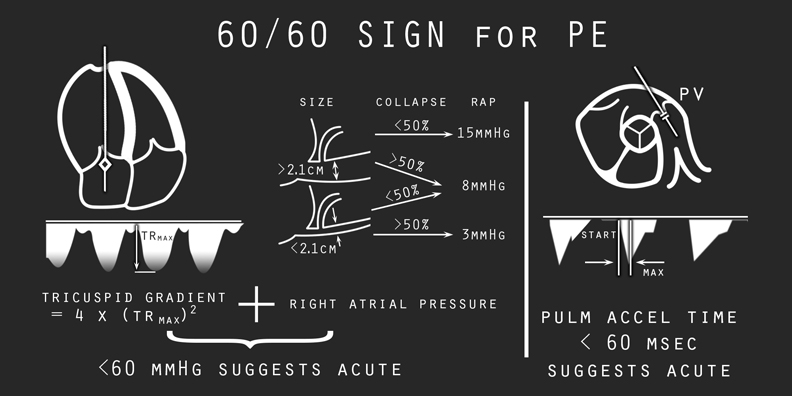