4 month old previously healthy male presents with respiratory distress. He had a nonproductive cough the day before he was admitted. The day of admission he had decreased PO intake, lethargy, increased WOB. Patient had no primary care but had his 2 month vaccines from the health department. He was found to have profound respiratory acidosis and hypoxemia. 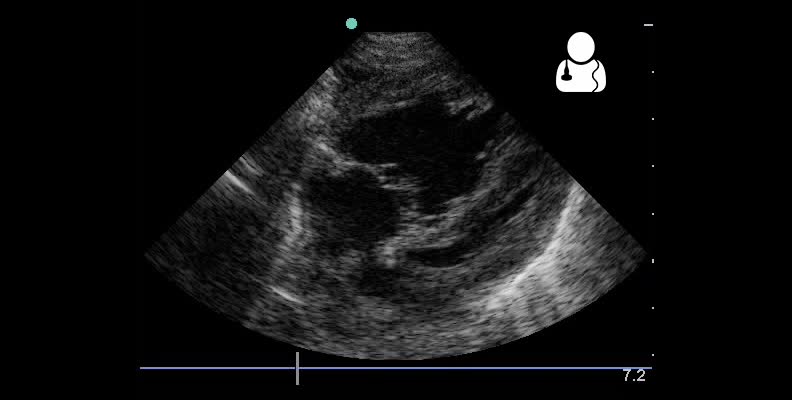 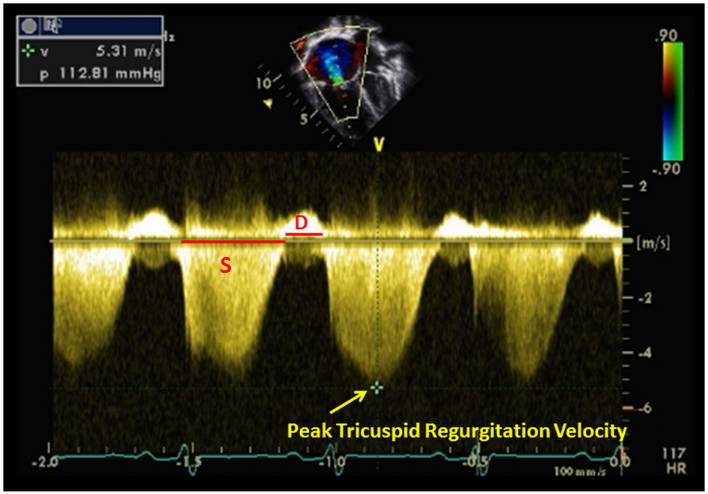